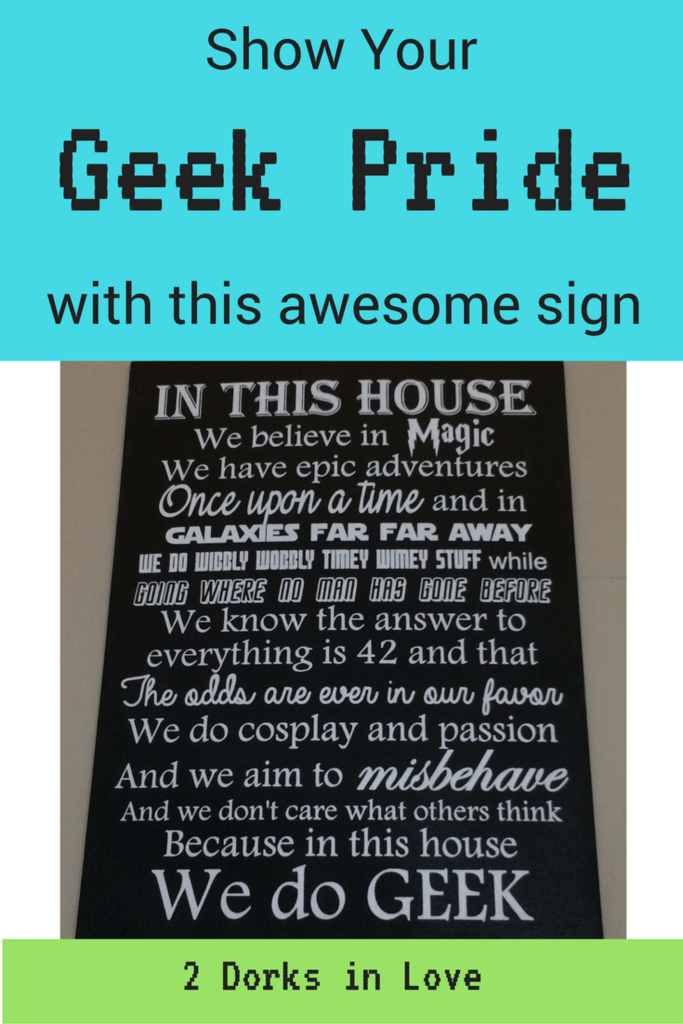 As you miiiiiiight have figured out by now, we are just a wee bit geeky in this household. I came across this We do Geek sign on Etsy and thought it would be a splendid addition to our home. Evidently, a lot of people out there agreed because I posted a picture of it on Instagram and Facebook and that went viral. The shop I had bought it from ran out of these a few times. I am proud that these days there are so many people who are not afraid to embrace geekhood.

Go get yours today!

What Fandoms Are Represented in This Version of the We Do Geek Sign?

There are several different versions of this sign out there. This one matched our likes the best. They all use the specific font for each series, book or movie. Here is what they are:

We Believe in Magic: this one has “Magic” done up in the Harry Potter font. Mom and I are both fans of the books and movies. When The Wizarding World of Harry Potter opened at Universal Studios Hollywood, I kidnapped Mom and took her on a secret trip there. She didn’t figure it out until we got into the park and flipped over the map. It was quite the…

Epic Adventure(s) : I don’t know if this is specific to something, but it reminds me of things like the Lord of the Rings trilogy and The Hobbit. I first read them when I was a little girl. Samwise Gamgee is my favorite character and the perfect example of loyalty in my mind.

Once Upon a Time: This may be referring to the show (we haven’t had a chance to get into that one yet) or just the general fairy tale saying.

Galaxies Far Far Away: Ah, the rush of happiness that surges when you see these words scrolling up the screen at the beginning of a Star Wars movie. As our Star Wars kitchen can attest, we are pretty big fans around here.

Wibbly Wobbly Timey Wimey Stuff: Eric hasn’t really watched much Doctor Who, but I have been a fan since they rebooted it. Admittedly, the first time I saw it, I misunderstood and thought I was off to watch a James Bond movie (Dr. No). This phrase comes from my favorite episode, “Blink”. If you’re trying to get someone into Doctor Who with just one episode, this is a great one to choose.

Going Where No Man Has Gone Before: Star Trek for the win. I think I personally like ST:TNG the best since it was part of my childhood.

The Answer to everything is 42: Of course it is! Then again, they realized in The Hitchhiker’s Guide to the Galaxy that they hadn’t asked the proper question. Oops!

The odds are ever in our favor: I did read all 3 books in the Hunger Games trilogy and saw the movies too.

My favorite cosplay is as Clara from The Guild. I wouldn’t aspire to be like her in real life, of course, but her stereotype of the mom neglecting her kids for the guild is humorous.

We aim to misbehave: Firefly is such a shiny show. I hope to make Kaylee’s Shindig dress someday to wear to Salt Lake Comic Con.

What other sayings and fandoms would you have on your own family geek sign? 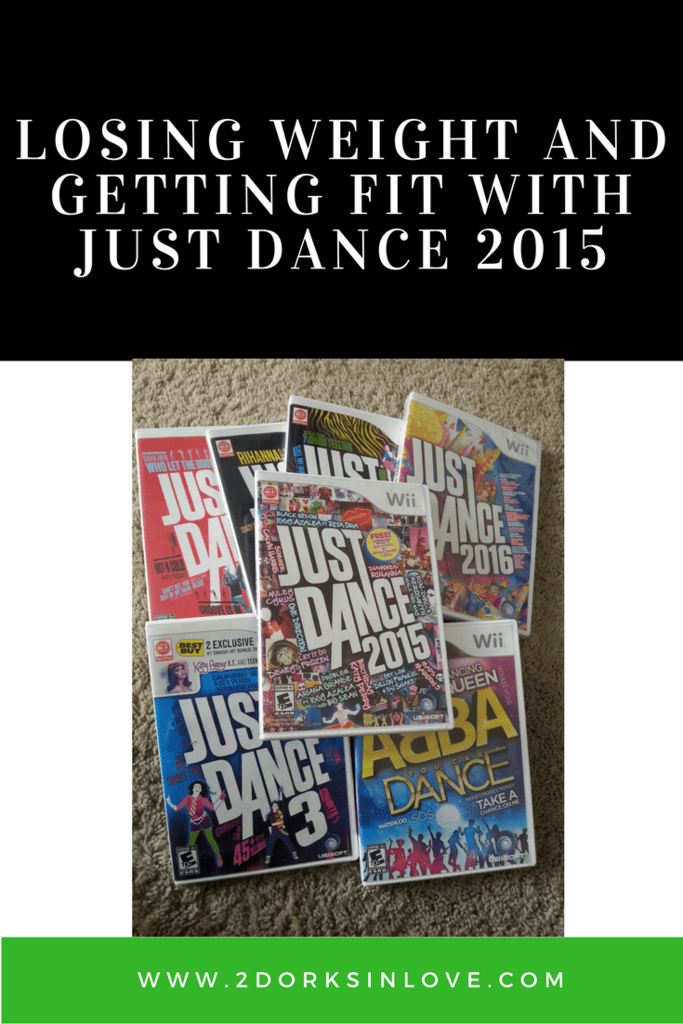 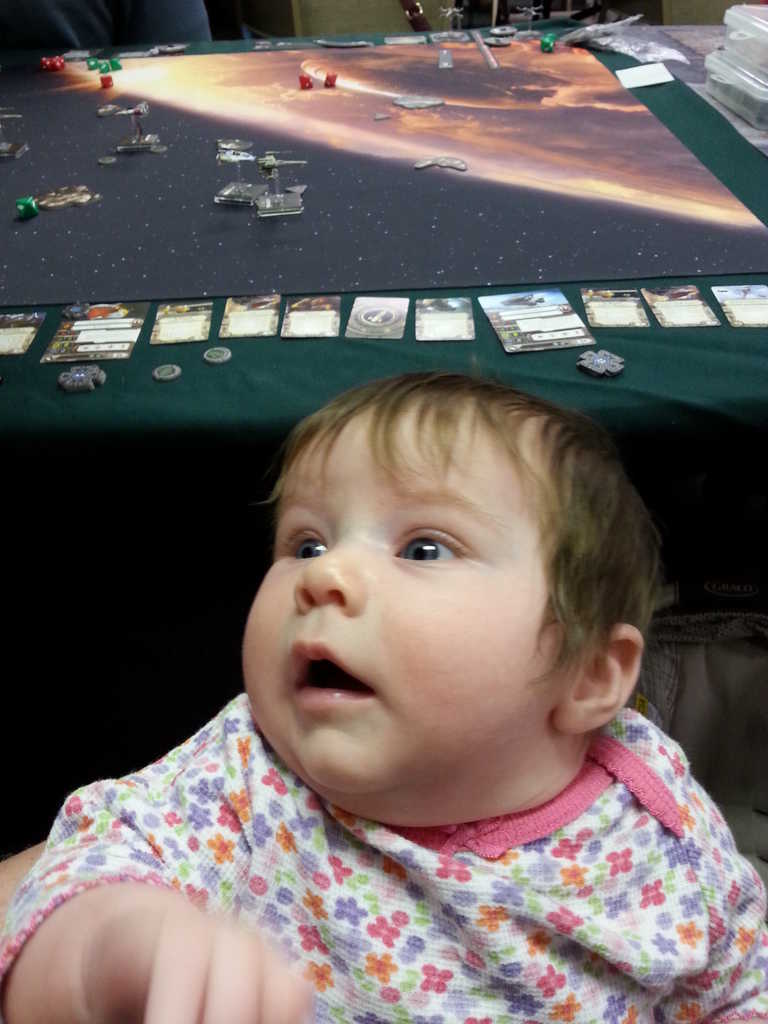