When I was a little girl in the 1980s, my mom (yes, mom 🙂 ) bought this new video game system called the Intellivision. One favorite game was Pitfall, which was a simple Indiana Jones-esque adventure game. She was so good at it and could even do the entire game backwards. There was also Burgertime, where you were a chef being chased by different ingredients like hot dogs and fried eggs as you tried to run over burger ingredients and get them to the bottom.

I thought it was pretty fun too. I loved Microsurgeon, where you went around in a tiny ship inside a person’s body as you fixed their ailments. Carnival featured several different games within one. I remember shooting at ducks as they passed by on a screen and at a bear to shoo him off the screen before he passed to the other side. We played Frogger a lot of the time too.

When I told her I was writing about this, she asked if I mentioned how she would insist we go do our homework instead of playing. Of course, it was a good thing for us to get it done, but her hidden agenda was that she wanted to hog the system. Heh. Good times.

Next came the different Nintendo systems with Super Mario Bros. and more . The Legend of Zelda series has certainly had an impact on my life! At the moment I have a Wii and a PS2. Mr. Eric has a Nintendo DS.

Dad helped geek us out too. He was the one who introduced us to the Star Wars and Star Trek franchises. We would listen to the Doctor Demento show on the radio and heard songs by a man named Weird Al Yankovic. We also watched many of our movies on LaserDiscs. He introduced me to the world of Ray Bradbury.

They both love to tell stories about what a bookworm I was and am. They tease that I would invite friends over and it seemed like much of the time, it ended up with me reading a book while the friend watched. If they wanted me to stop misbehaving, they threatened to ground me from my books. Dad still makes fun of me lightly for taking stacks of books on trips. Thank goodness for the Kindle…traveling is much lighter now!

Today is Embrace Your Geekness Day! I want to say it loud and clear:

I am proud to be a geek girl!

When I showed the video of Trogdor the Burninator on cello to Mr. Eric, he looked at some of the other videos by the same people. He sent back this awesome video.

We need to learn to be more accepting of who we are and want to be. Being geeky is not a bad thing  by any means. Geeking out really just means you are passionate and knowledgeable about something. If you think about it, many people geek out about things in their life already…sports, celebrities, fashion and more. It’s just more socially acceptable to like those things.

As the video shows, there is also a gender divide in the geek world. Girls can definitely be geeks too! I play video games. I watch sci-fi and fantasy. I devour books voraciously. I juggle fire. I do a little cosplay and want to get into it more. I go to Cons. I married someone who is a geek too and it enriches our lives.

I hope my daughter ends up being one. We’re having fun with it, at least, until she gets opinions of her own. Her nursery has a Legend of Zelda theme and I buy her books like Star Wars ABCs. If she doesn’t want to be in the end, that will be ok too. We want to make sure she knows how to think for herself and not just go along with peer pressure and what the world says you should be doing.

Today I’ll probably read a book or two. We may watch some sci fi or fantasy…an episode or two of Firefly sounds good. Who knows what other merriments will come up?

How are YOU going to celebrate Embrace Your Geekness Day? What kinds of geeky things do you like? 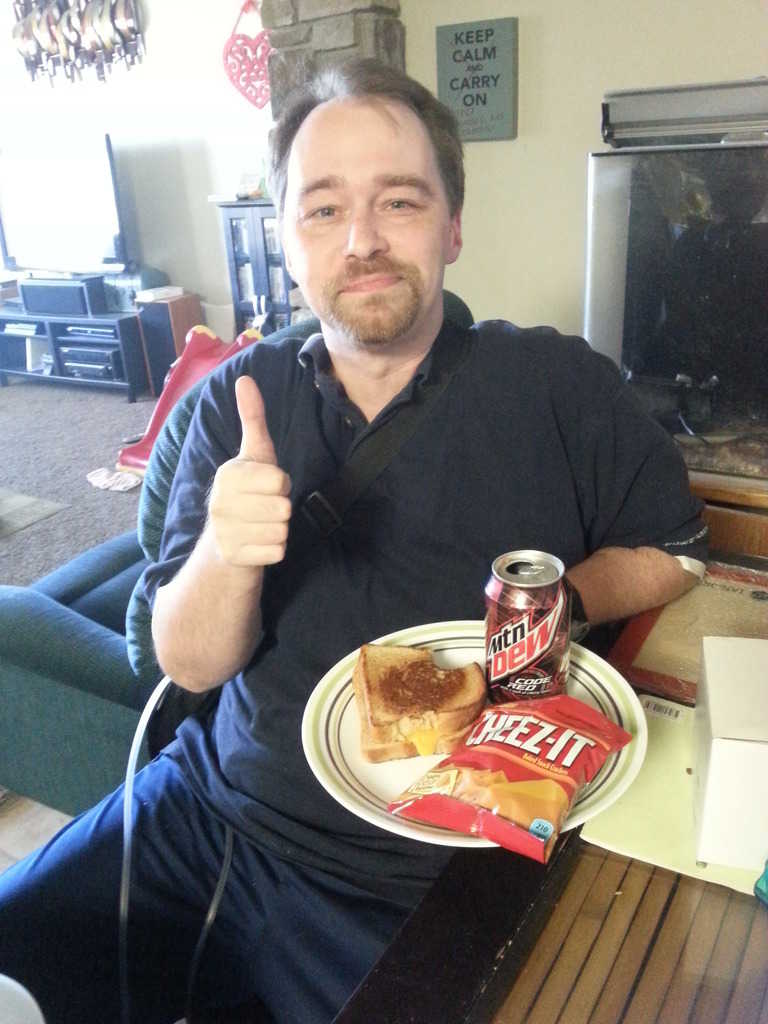 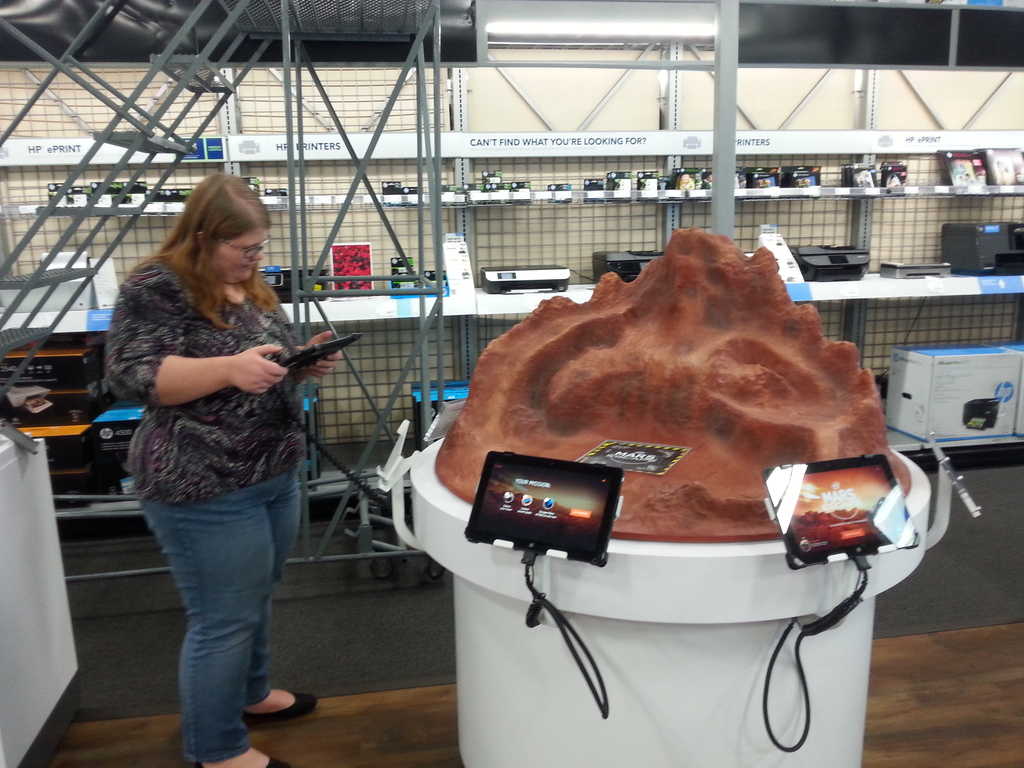