A Thrilling Time at the Nitro Circus 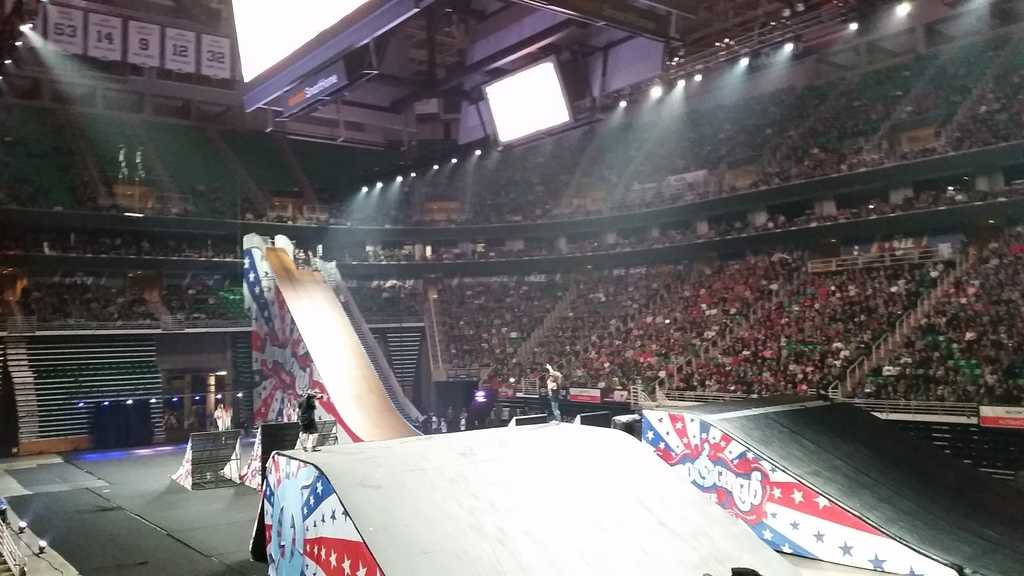 This is part two of sponsored posts through US Family Guide. We received free tickets to Nitro Circus in exchange for my honest review.

Daring feats, crazy stunts and the smell of gasoline and engine oil in the air…an amazing time is waiting for anyone who goes to see Nitro Circus. I was very excited to go when they stopped here in Utah and wasn’t disappointed by the experience. There were two different ramps set up in the arena. One was a long version like a ski jump, followed by another hill. This was used by BMX bikers, roller skaters, skiers, guys on Razor scooters….all sorts of crazy fun options. The other was the one for the motorcycles and a snowmobile to use. They did a good job of switching between all the different kinds of vehicles so you were constantly stimulated and enthralled. I am mainly into the motorcycles myself, but was especially amused for some reason by the Razor scooters. Not every trick went off as planned…but that adds to the excitement of Will-He-Won’t-He-Be-Able-To? These tricks are hairball and even the best rider can have something go wrong. One of the silliest stunts used one of those giant Zorb balls…you know, the ones that look like human hamster balls. Several different guys tried to ride various contraptions down the long ramp and launch themselves towards the ball, hoping to hit the opening just right and make it inside. After a few tries…success!

We also got to hear the exciting news that in 2016, Salt Lake City would be host to the inaugural Nitro World Games, which looks like it will be similar to the X Games. Travis Pastrana, the creator of Nitro Circus, is himself a winner of many X Games medals, so it will be interesting to see him create his own competition.

I did get to have a fun little side experience there by chance. I had learned about the existence of Oreo churros just the day before and surprise! got to try one there. It was ok…came with a little tub of the creme in soft frosting form. It didn’t seem chocolate-y enough, but then again, I am a bit of a chocoholic. If the Nitro Circus comes to your town, check it out! We all thoroughly enjoyed the opportunity to see some pretty amazing stunts being performed.

Have you gone? What did you think? 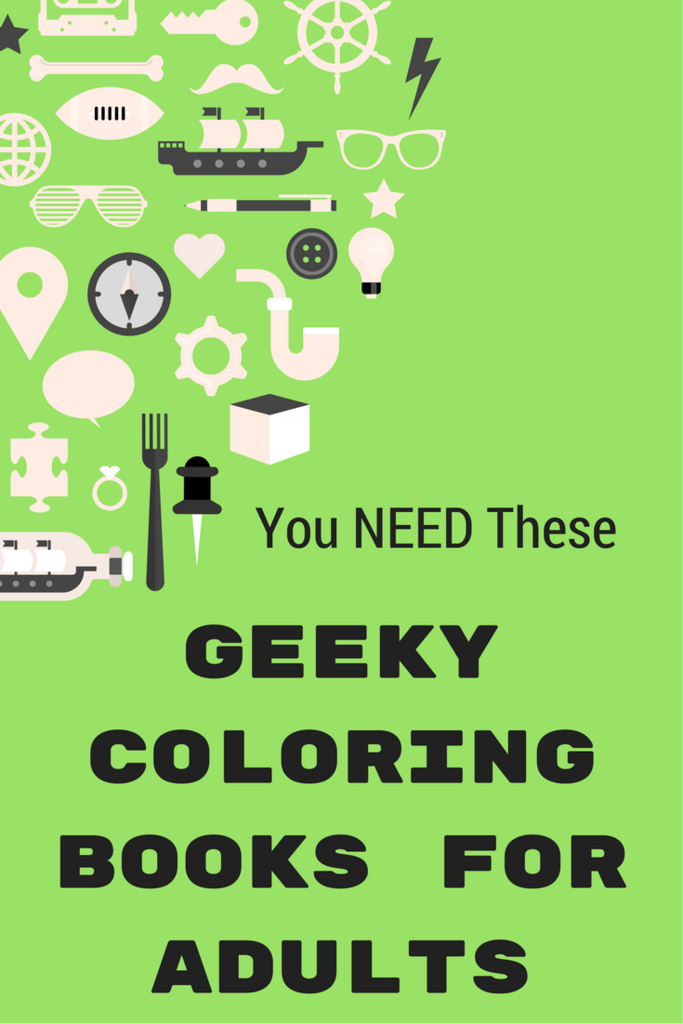 You Need These 11 Awesomely Geeky Coloring Books for Adults