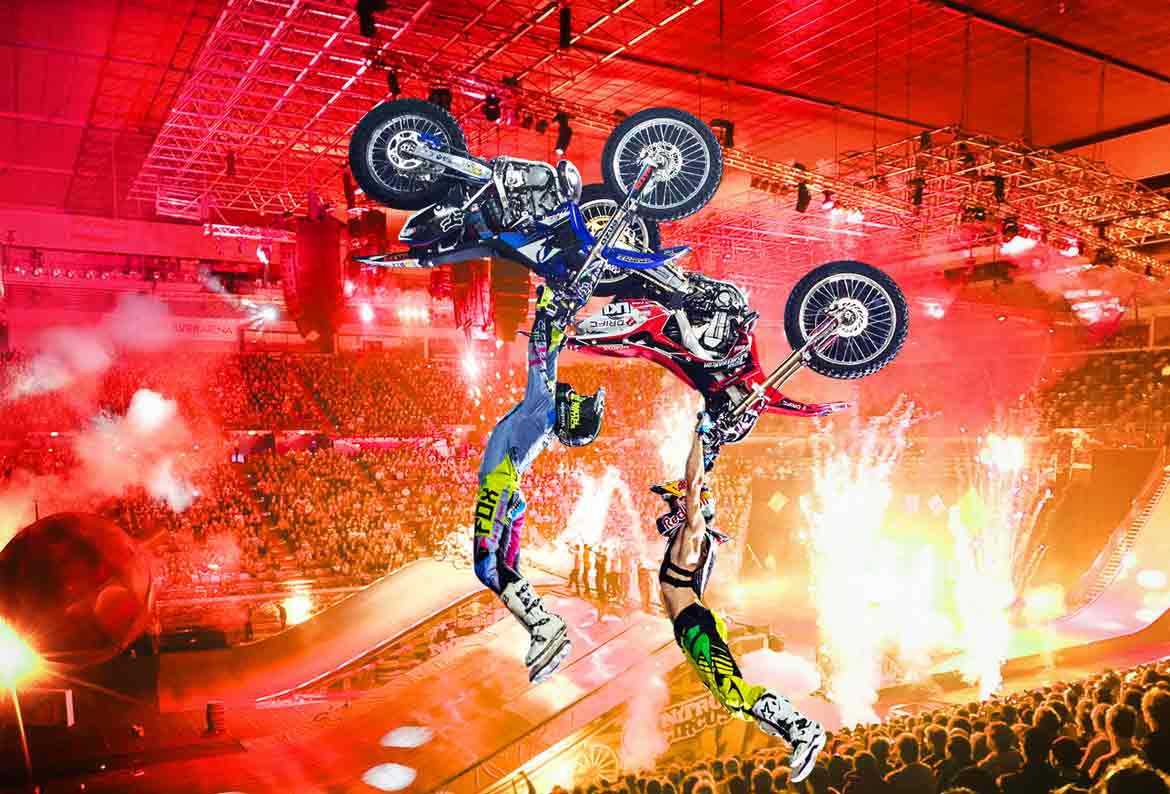 This is part one of sponsored posts through US Family Guide. We will receive free tickets to Nitro Circus in exchange for my honest review.

I have always considered myself a bit of a tomboy. My mom is an avid fisherwoman and I learned how to catch and clean fish also. Our favorite is rainbow trout 🙂 When she was a Cub Scout den leader, I would hang around and do all the activities with them. When I went to college, I decided that I did love getting my hands dirty and got a degree in horticulture.

Many days of my youth were also spent camping in the California desert. My dad was in a motorcycle racing club, so we all got a chance to dirt bike. I can even say I’ve won a trophy in a motorcycle race. OK, OK…it was a kids’ race and everyone got a trophy, but it’s still a fun trivia fact that I like to tell people sometimes. Motocross was on the television a LOT and my favorite kind was the extreme motocross where they did wild stunts like flips and the Superman seat grab, where a rider kicks both their legs back and grabs onto the seat with both hands. The really crazy guys do it one handed or totally let go. They also do stunts like this: I remember watching Travis Pastrana when he was just a teenager, heralded as an upcoming superstar. He did indeed win many races, including medals at the X Games. These days he runs an amazing show called Nitro Circus that has extreme motocross, BMX bikes and other daring feats. The event is patterned to be like a circus from the 1920s and you will see many stunts like a Nitro Slingshot that will fling items like a recliner, bikes and trikes. I was so excited when I found out that it was coming to Salt Lake City and I could go! If you are in the area, run and buy your tickets now. You can also go this weekend if you live in Las Vegas.

If you aren’t in these areas, don’t worry. Nitro Circus is coming to many more cities around the world in 2016.  Huzzah!

Buy Tickets Now and Save for 2016 Tour!
http://nitrocircus.com/tour-info/2016-north-american-summer-tour/

Have you been to Nitro Circus? What did you think? 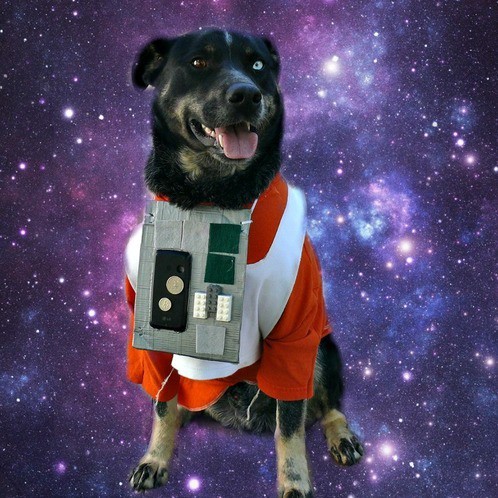 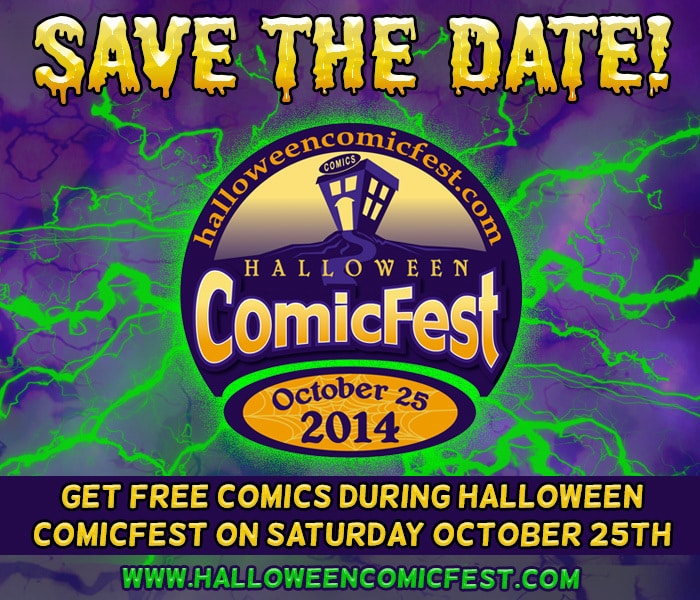 Get FREE Comics at the Halloween ComicFest 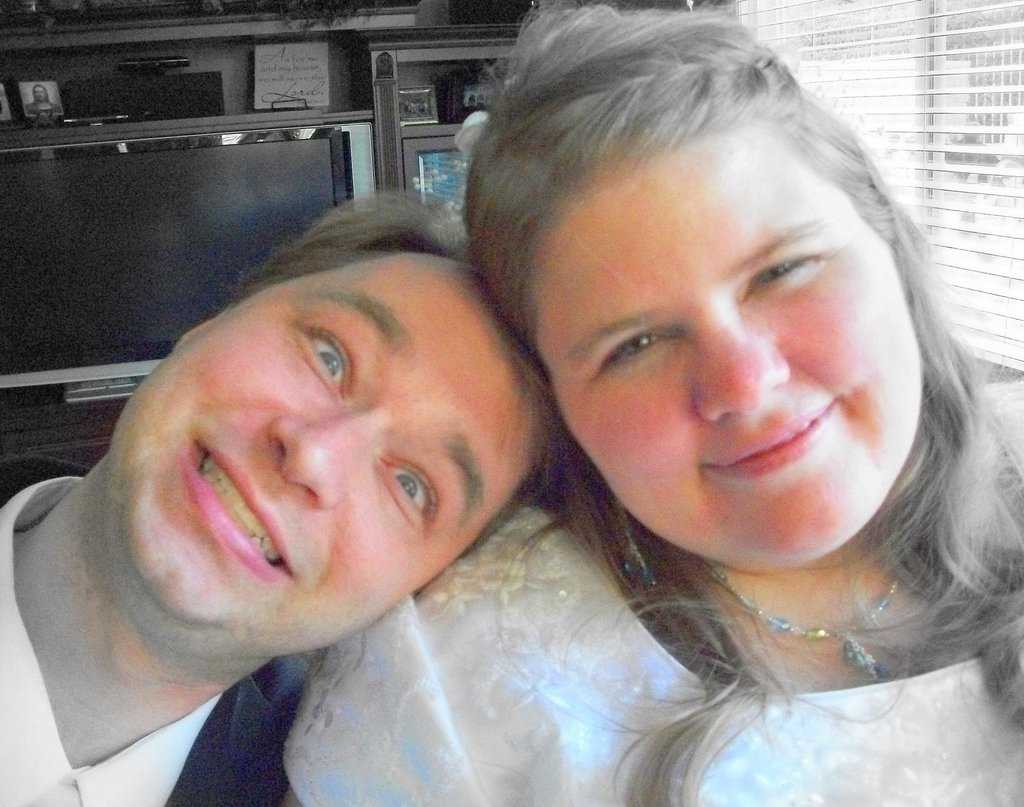 Just a Little Story About How 2 Dorks Got Married