by Miss Nessa
Reviews
No comments 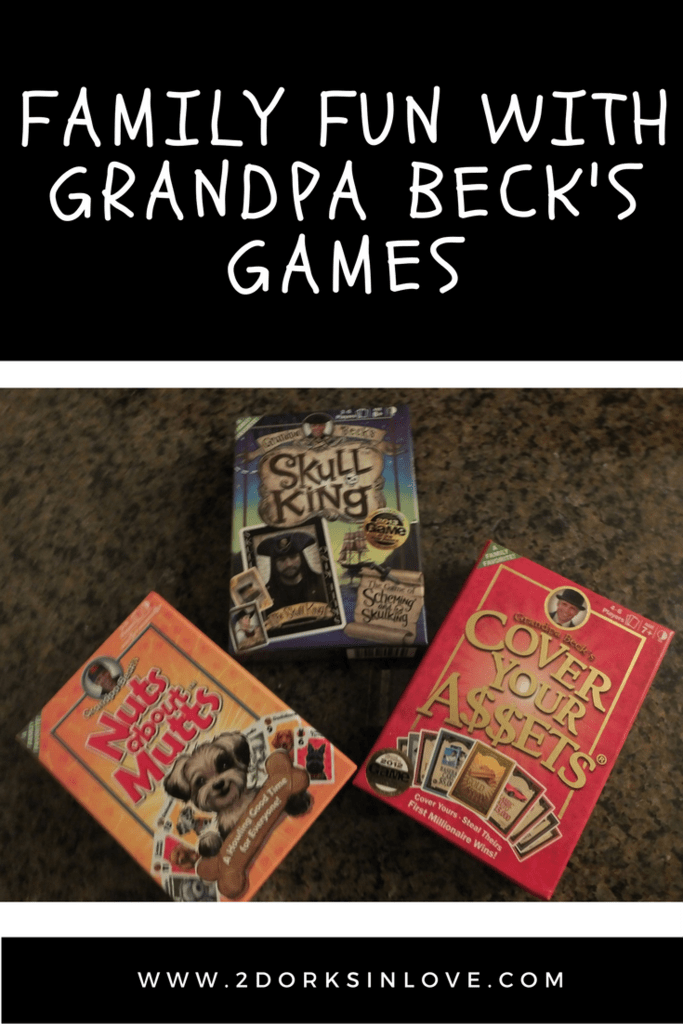 We definitely enjoy playing games in this household. When we first moved into this house, I was trying to see where to put all of ours. At first I thought my Funko Pops would go in these glass cabinets over my work desk, but it turned out to be a grand way to showcase our collection. Eric and I love to try new games and add to our collection, so when Grandpa Beck’s Games offered to send me three of their games, I jumped at the chance. It’s a good thing I did since they are lots of fun! We got Skull King, Cover Your Assets and Nuts About Mutts. Their first game, which was out of stock at the time (popular!) is called Golf.

Eric told me that this game reminded him a bit of spades or bridge; in fact, this was his favorite of the three games since it’s a fun gateway to getting into those games without the *ahem* cutthroat competitive nature that can come with bridge especially sometimes. We played this with a couple of friends and thoroughly enjoyed it. It takes some strategy and thought since part of the game is trying to guess how many of the “tricks” (card each person puts down during a turn in hopes of winning) you will win each round. No more, no less.

If you guess too high and don’t succeed, your score starts going backwards. At least if you go past your goal, you just don’t gain or lose any points. You may find yourself purposely putting down your lowest cards in certain tricks so that you can finesse it just right. I was the winner at the end of 10 rounds…huzzah!

There are some fun pirate cards included in the gameplay that are based off of members of the Beck family. There is also a card with a recipe for Aunt Dolly’s banana bread, which is surely the delight of the Seven Seas.

Though the box says that it is for 4-6 players, Eric and I were pleased to discover in the rules sheet that if you only had 2 or 3 players, you could adjust play by dealing out an extra card to each person (5 instead of 4) and drawing back up to that each turn. This game was extremely simple to understand and start playing. You basically are in a race to collect pairs of assets and reach ONE MILLION DOLLARS /Dr. Evil. The other players can try to steal away your assets and pad their own coffers. I liked this one the best since it was fun to pretend to pout when Eric was stealing away my Homes, Jewels and other monetary lovelies. This is the cutest of the games (cute can be important if you are trying to get the kidlets interested in playing, after all) and features several different breeds of dogs. The play is flavored a bit like Uno; you can try to match the dog breed, background color or number on your turn. Other fun cards include Fleas, Mutts, Fire Hydrant, Pedigree and Dog House. I need to try and see if ZZ can understand how to play well enough as she would think it’s fun to play. Look for the recipe for homemade dog treats in the rules if you want to include Fido in the fun.

Have you played some of Grandpa Beck’s games? Which one is your favorite? 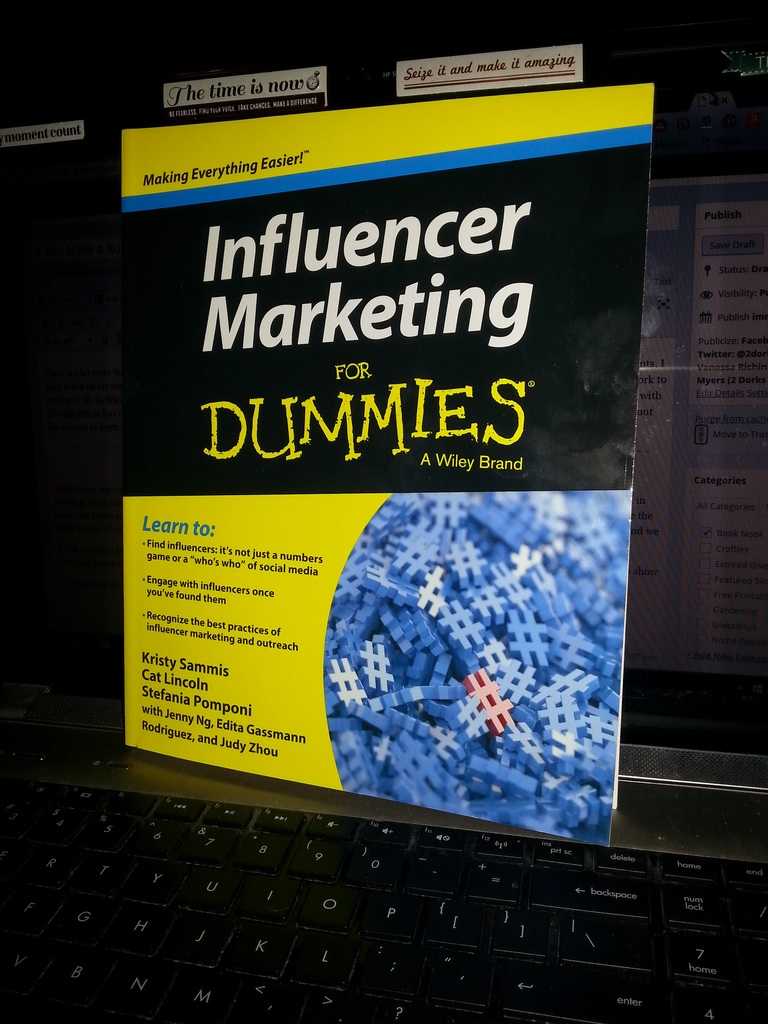