by Miss Nessa
Geek Life
One comment
Spread the love

Mr. Eric has made a fun observation about the mountains in our area. The local universities and cities put large letters on the mountainsides as a show of pride. For example, the University of Utah in Salt Lake City put up a U:

About 30 miles south of there, the city of Pleasant Grove, UT sports a G to the east:

Finally, a bit farther down is my alma mater (BYU) in Provo, UT. They originally intended to place all three initials, but the Y took so long that they decided to stop there:

Soooo…..Eric notes that in between Pleasant Grove and Provo, there is a city called Lindon. It’s named after the tree, though they spelled it wrong as it should be Linden.

Wouldn’t it be funny if they put an L on the mountain by Lindon? You see, going north to south, the mountains would spell:

How can they resist? 🙂

Be The Doctor With This Free TARDIS Printable!

Would You Buy One Wednesday: Muffin Tops Baking Cups 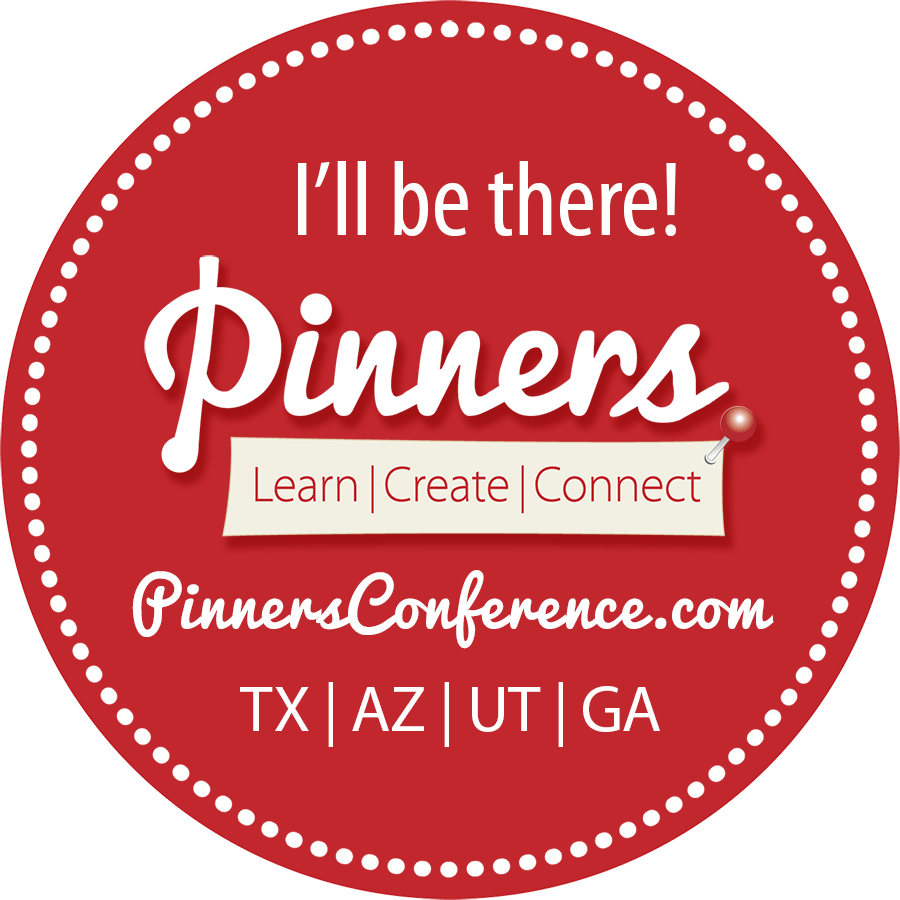 Check Out the Pinners Conference in Salt Lake City!