Has it really been three years already? It seems just like yesterday we were talking at a potluck about Mystery Science Theater 3000, but that was five or six years ago. I thought he walked like a duck. A couple of years later we became friends and he wanted to play Legend of Zelda: Twilight Princess on my Wii. Over time I decided I wanted to kiss him. I didn’t know why. I didn’t like him *that* way…I liked someone else. And yet….

I did kiss him and discovered my better dream 🙂 I love that we were friends first. It’s been a great foundation for our marriage. We can talk about anything. He has helped me to learn how to open up and share the feelings that I usually bottle up. So we dated for a year. I gave him Chlamydia….

And we dressed up as Link and Zelda, our favorite characters

We went on a trip to California after about 10 months of dating. He took me to Laguna Beach and proposed at sunset. Sigh. It was perfect. Then we went back to tell my family and this scene happened for fun:

We got married in San Diego, California. Our reception was a fun luau with 2 different cakes, including a pretty tropical one….

…and one made from Hostess products, topped with Link and Zelda. Mmmmm.

We rented from someone for ten months, then bought our first place…a 3 bedroom condo. Pictures of that are forthcoming since we finally decided to decorate after living here for 2 years, heh. A little more than two years after getting married, our life changed again. Miss ZZ was born.

She is the happiest baby ever. She really only fusses when it’s naptime or bedtime. Otherwise our world is full of smiles and giggles. She can say her name, Mom, Dad, Hi and Yeah. I am so blessed. I can’t believe she’s almost a year old now. She’s cruising around holding on to things. It’s only a matter of time until she gets brave enough to let go and take her first steps.

I can’t wait to see what the coming years bring. I am so grateful to have Mr. Eric by my side. I love the jokes, goofing off, and most of all, that we are free to be ourselves around each other.  It’s so freeing. Happy anniversary, my love! 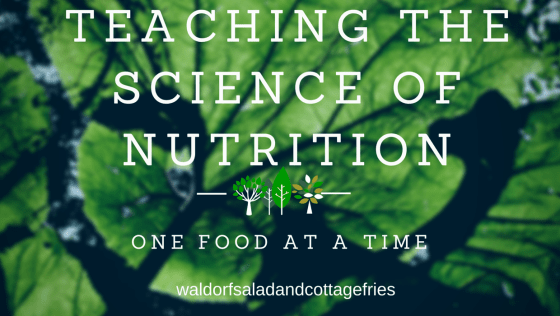 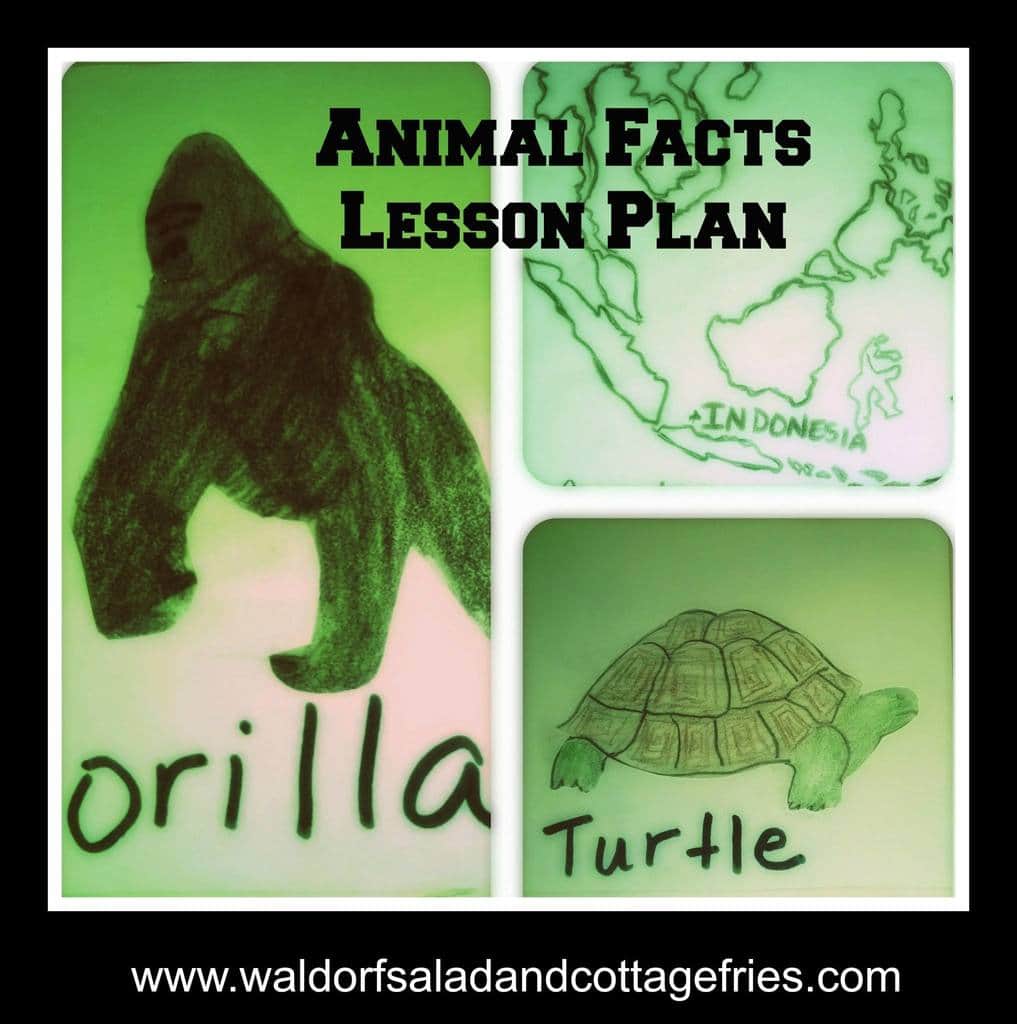 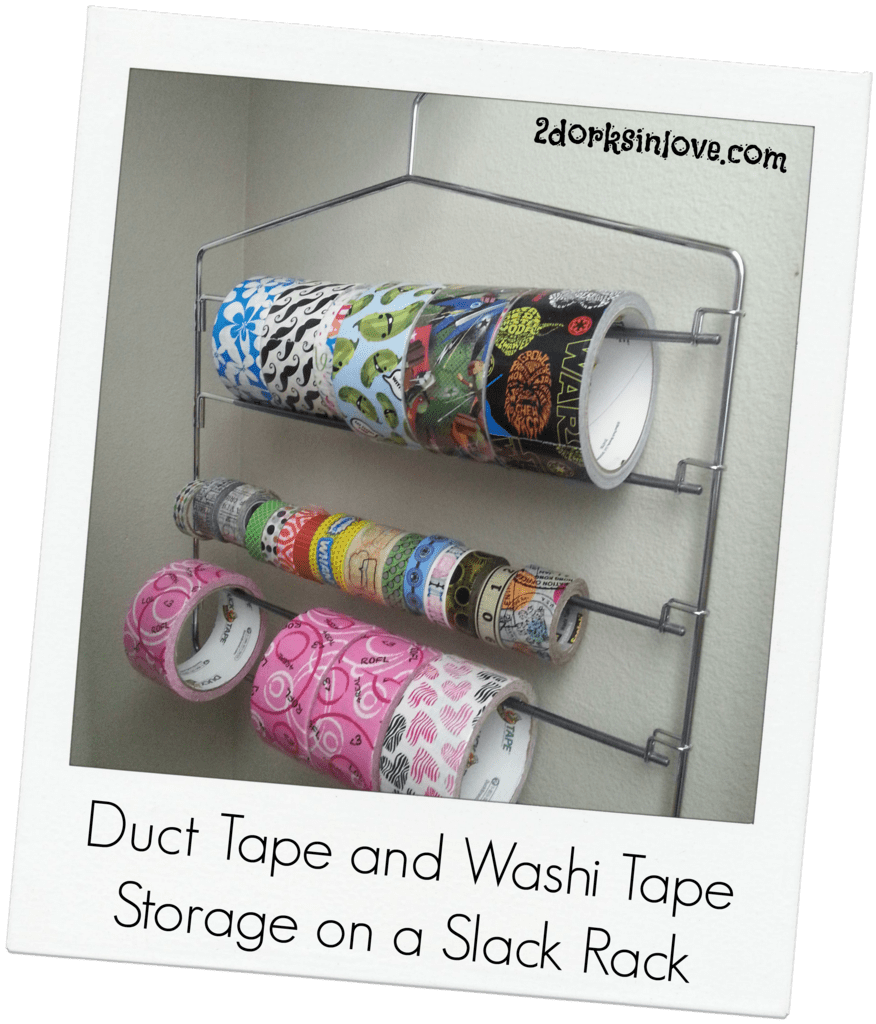 Duct Tape Storage With a Slack Rack (Washi Tape and Ribbon Too!)