Characters I Would Invite To My Thanksgiving Feast: 5 Fandom Friday 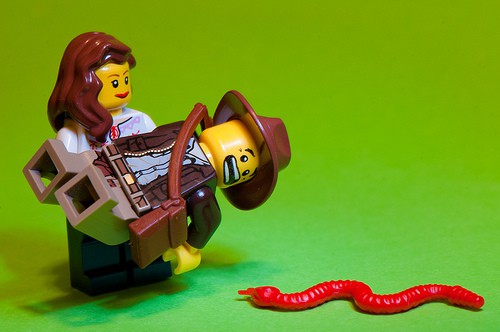 Our task this week as part of 5 Fandom Friday was to pick characters to invite over for Thanksgiving. Here are some that popped into my head:

Harrison Ford as Indiana Jones is the first celebrity crush that I remember (I also adored him as Han Solo of course). Always ready for an adventure, smart, and that grin!

2.Jim from The Office

I was a Jim and Pam ‘shipper back in the day and had a bit of a crush on him myself. He was devoted to her indeed. I love how he is silly, but can be serious when needed. Swoon.

Wait….I need to do more than just inviting all of my geeky celeb crushes or Mister Eric might get jealous! Hmmm…..

He’s just misunderstood! Did you see that look at the end when he said he didn’t feel a thing? I love seeing a different side of the typical hero vs. villain story. The songs are amazingly fun and it’s one of my favorite musicals. They have sing-a-longs at Salt Lake Comic Cons and other Comic Cons, but it’s always been late enough in the day that I need to go home and put Miss ZZ to bed before it happens. Sadness indeed. Even Dr. Horrible needs a little love and compassion, so I’ll invite him to the turkey table.

This one is for Mister Eric. He’s a fan of the Assassin’s Creed series (I just bought Unity for him…wife points!) and the character that I hear him mention most is Ezio. Someday I need to work on helping him sew up a costume for one of the conventions. I will be his Sofia.

I am so excited that Homestarrunner.com is up and running again! Some friends and I are going to do HR crafts soon. If Strong Bad comes, he could help while making quips and being silly. The Cheat can come too. And Trogdor, as long as he doesn’t burninate the bird.

What to Look for In a Zombie Escape Vehicle 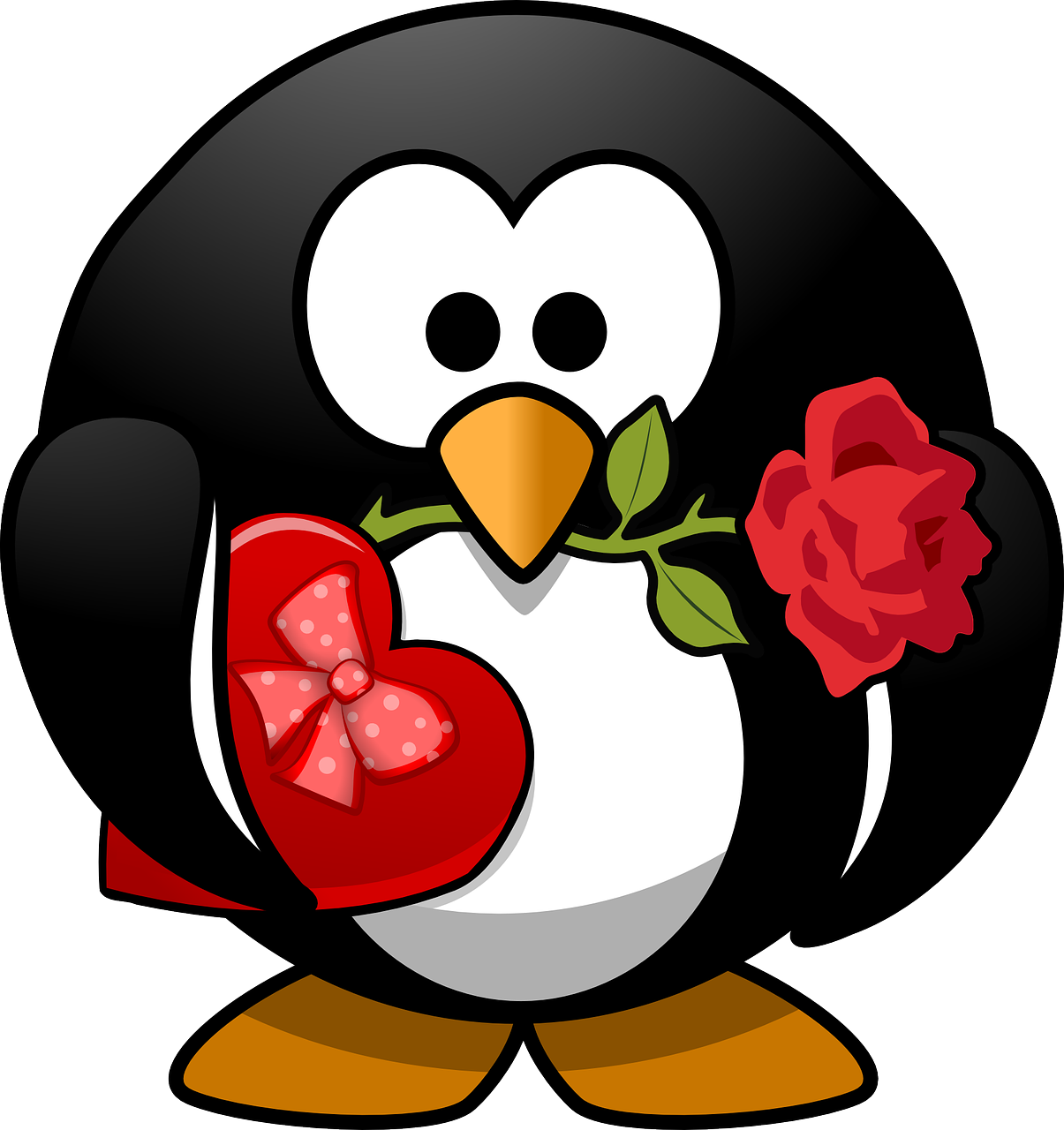 Valentine’s Day Tutorial for the Linux Administrator in Your Life