Homestar Runner is Back with Fisheye Lens!

When I was in college, Homestarrunner.com was quite popular. I own a Homestar Runner hoodie and a Trogdor T-shirt. My sister-in-law made me an awesome Trogdor Christmas ornament that unfortunately started breaking a bit over time from moving. I am going to have a craft night soon to make some of the cast in pipe cleaners since I saw that a friend had made Homestar Runner out of them on a whim.

Eventually, however, the updates started coming less frequently, then they stopped. It was sad indeed. Over the years many fans (including me!) hoped and wished they would come back. In April 2014, they released a new video to see if anyone was still interested. The response was so good that Matt Chapman (one of the co-creators) announced in July 2014 that Homestarrunner.com would be coming back. Huzzah!

I am happy to report that the time is now and a new video is out. We even had Miss ZZ watch it for her first experience with Homestar Runner.

It was fantabulous! Very clever riffing on how to make a hip hop video. It is just as good as it used to be, which is not usually the case with returns.

We all loved it for sure. I definitely need to watch it a few more times, and then a few more. I love Make sure that you click around on the final screen because there are two Easter eggs hidden in there. I hope this means there will be regular updates and the world will be right again. I hope I hope!

What did you think? What is your favorite memory of Homestarrunner.com? 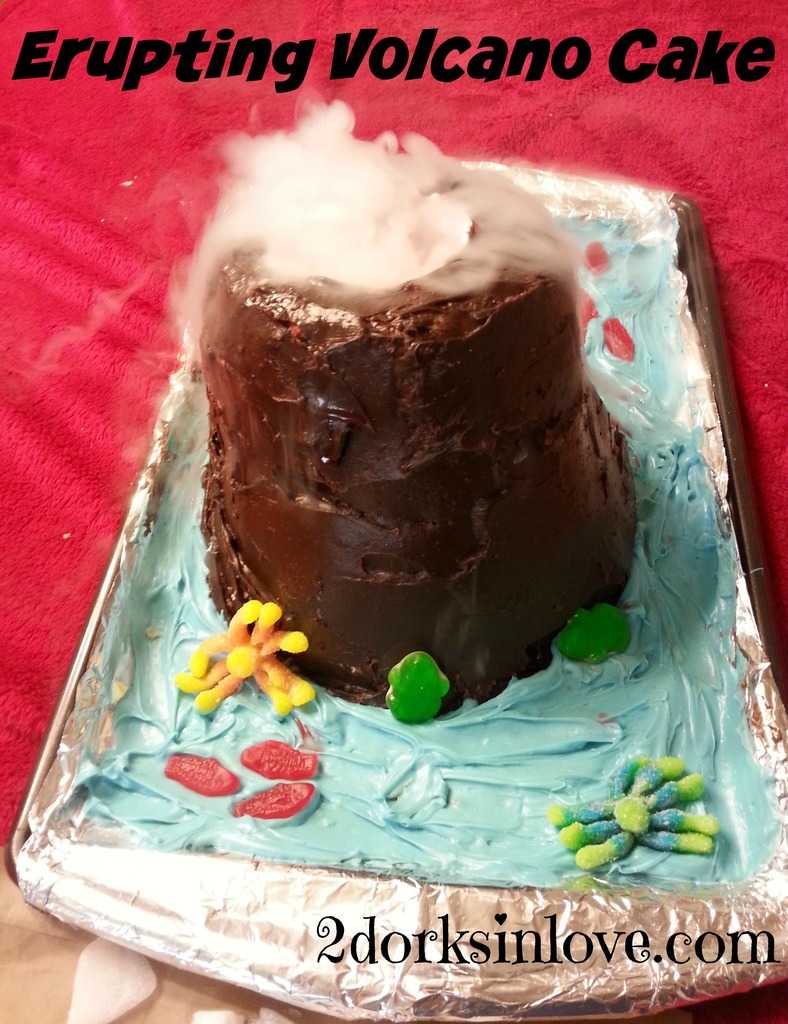