The past month or so has been crazy.  We found out in December that we needed to move out since the landlady’s cousin was to move into our apartment.  Happy Christmas to us! 😛  She did give us until the end of January since she didn’t give notice in time for the end of Dec. Small consolation.

It was quite stressful for a while. We decided that maybe we’d go buy a house or condo.  Why not?  The first places we looked at were all short sales, since those were within the price range we wanted. We put in offers…and didn’t hear back for most of them. I learned through diligent web surfing that this was normal. Short sales can take months, if they ever do actually go through.

We did also put in an offer on a place in our friends’ complex that was NOT a short sale.  Soon after they countered, we counter-countered, and now we’re in the middle of escrow, or under contract, heading towards closing…something like that. I won’t feel secure about it all until we get the keys since I’m such a worrywart.

We’re set to close near the end of February. I hope it works out sooner, but until then we get to go live in an extended-stay hotel.  It will be an adventure! At least it’s not the months we envisioned would happen if we waited around for short sales.

We’ll soon have purty new pictures to post up as I finally get to really decorate a place.  It’s fun to think we could have a whole room decorated in Zelda, Star Wars or the like if we wanted to and no one can tell us no since we own the place.   😀

Have you ever lived in a hotel? For how long? Tell me stories! 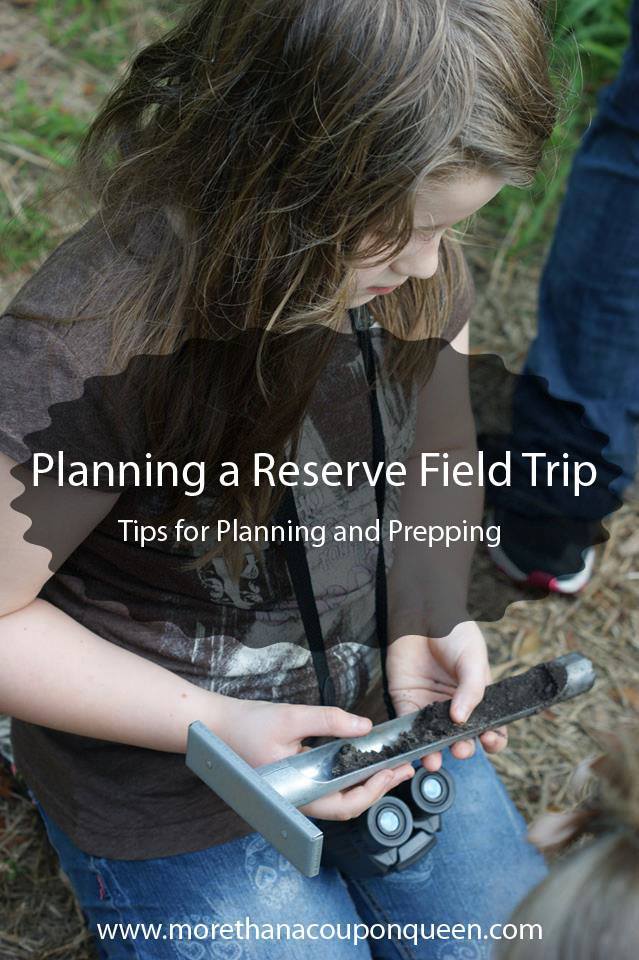